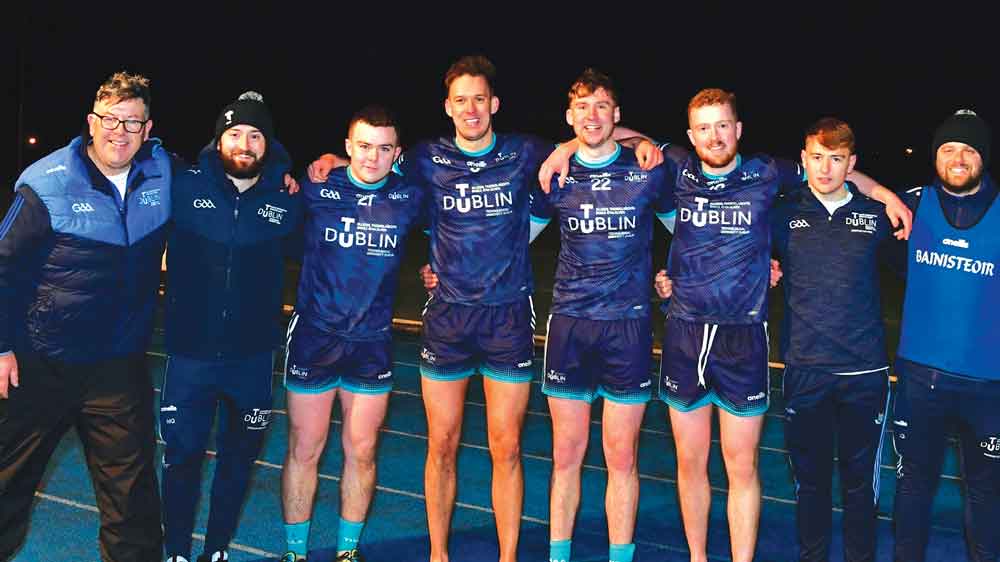 TU DUBLIN pulled off a huge upset in the Sigerson Cup when they overcame University Limerick to book a quarter-final spot.

The side managed by St Anne’s clubman Adam Doran along with Gerry Anderson and Martin Quinn, caused a major upset to beat UL 3-1 after penalties after the sides finished all square 3-11 to 1-17 in University Limerick on Tuesday evening.

Penalties from Sean Guidan, Shane Cunnane and Killian McGinnis, all found the target in a dramatic match.

UL started the match positively, but Kevin Callaghan’s goal had the Dubliners back in the match on 22 minutes.

Leading by six points at the break, UL were in a good position, but TU Dublin hit back with 2-5 in the second half with goals from McGinnis and Callaghan.

However, Limerick hit back with two late points to force extra time.

During extra time the teams kicked three points apiece to draw level and a penalty shoot-out had to be played to force extra time.

Fionn Murray and Ryan Deegan from Thomas Davis are involved with the team as is Mick O’Keeffee from St Mary’s, Ryan O’Dwyer from Ballyboden St Enda’s and Jack Lundy from Ballinteer St John’s.