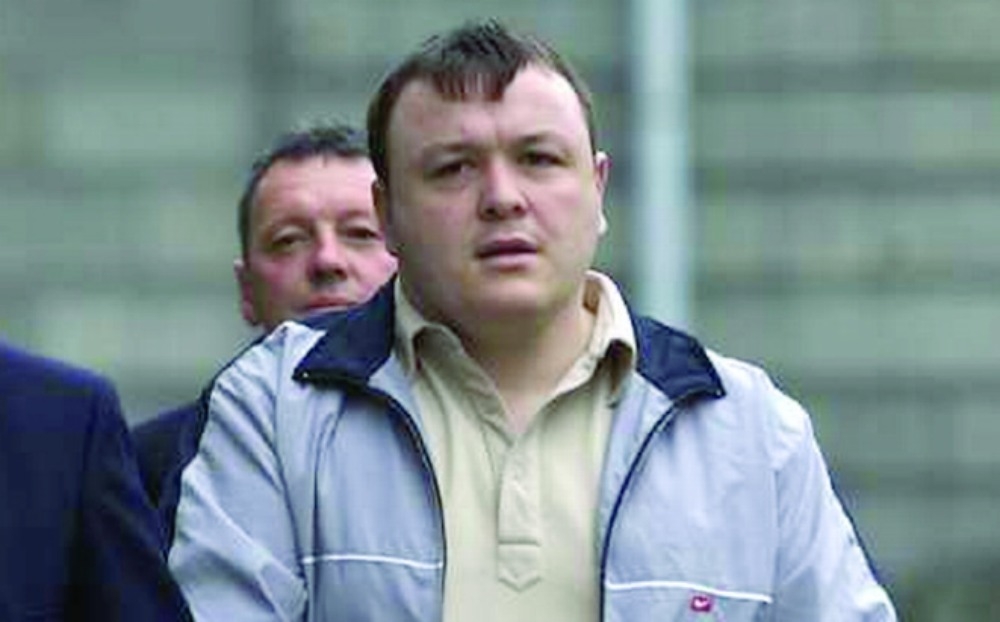 Gardai investigating the murder of Mark Desmond in Lucan in December 2016 have arrested two men.

The men, aged in their 20s and in 30s, were arrested following a planned operation involving the local Detective Unit, Regional Armed Support Unit and other local units and took place in the Clondalkin and Lucan areas.

Originally from Lally Road in Ballyfermot, Desmond was suspected of involvement in at least four murders, as well as multiple beatings and sexual assaults, including the alleged rape of a 15-year-old boy.

He was charged but never convicted of the horrific Canal Murders in 2000.

It is believed that Desmond lured Darren Carey (20) and Patrick Murray (19) to a drug-related meeting before murdering the two men.

Their bodies were then dumped into the Grand Canal, and were eventually discovered between January 9 and 10, 2000.
As Desmond’s trial was due to begin in 2002, a number of key witnesses refused to give evidence.

Desmond was given eight years on a charge of unlawful possession of firearms, and told relatives of the murdered boys in court that he would do the sentence “on my back.”

In 2004, the Court of Criminal Appeal overturned his conviction and he walked free.