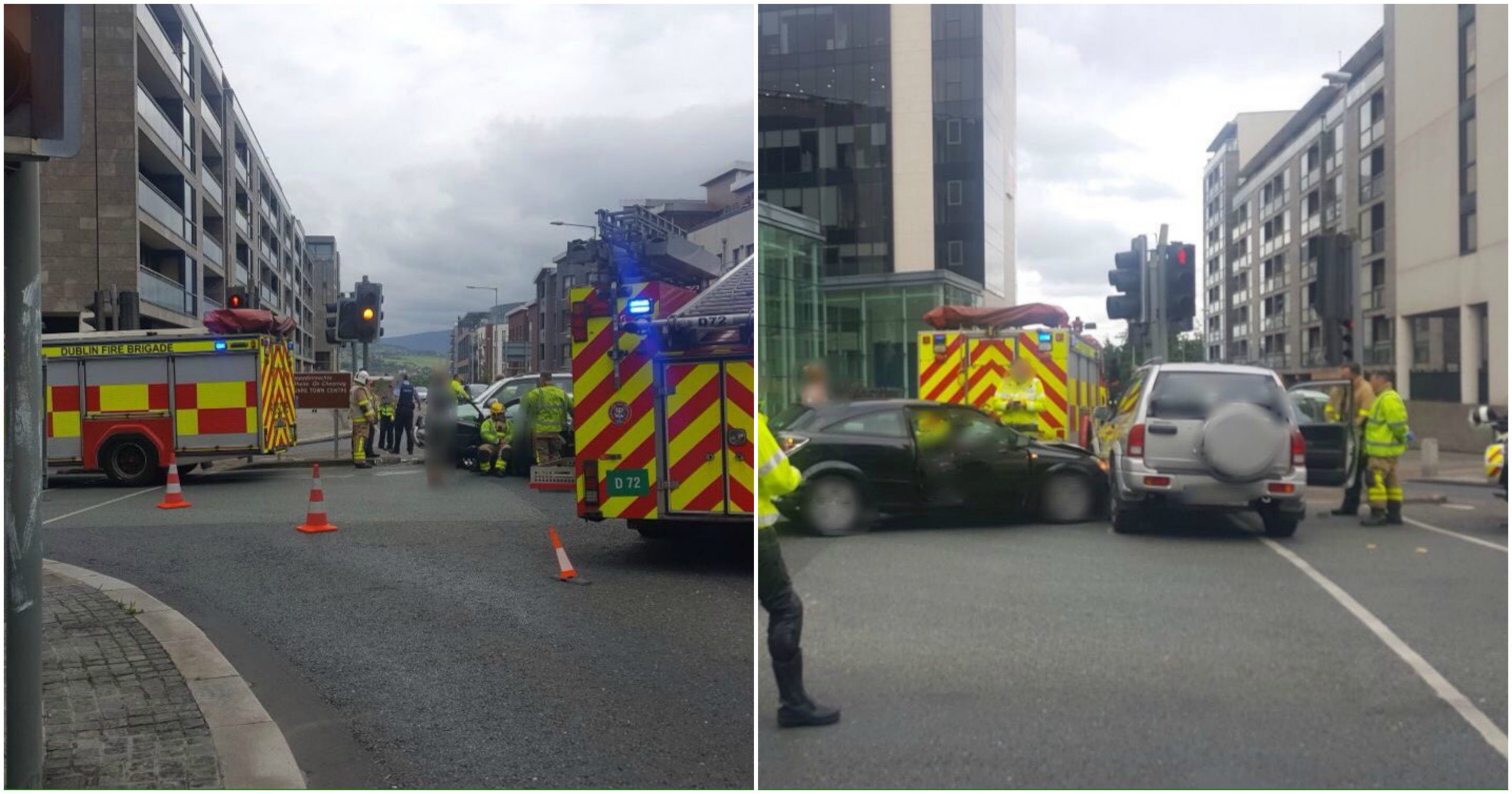 Two people were taken to hospital earlier after a serious road traffic collision in Tallaght.

The crash happened at the junction of Cookstown Way and Belgard Square this evening.

Units from Tallaght and Dolphins Barn have attended an RTC on Belgard Square West. 2 patients taken to hospital. pic.twitter.com/Mbfl0Ut0lp

According to DFB, two patients were transported to hospital.