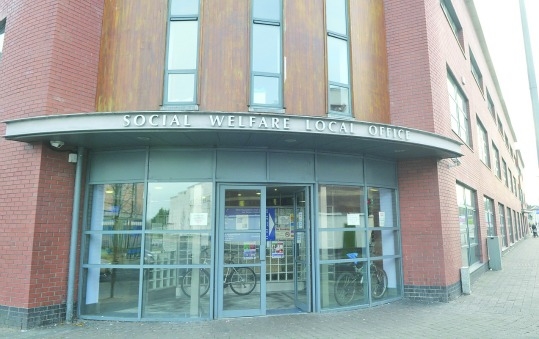 Unemployment numbers show drop of over 32,000 on last year

THE LIVE register figures fell again in November in South Dublin with all social welfare offices showing a drop in figures on October.

Nationally the seasonally adjusted unemployment rate for November was 8.9 per cent, unchanged from the revised October 2015 rate and down from 10.4 per cent in Novenber 2014.

In Ballyfermot there was a substantial decrease with 2,580 signing on last month down from 2,658 in October. Among the under-25s, 419 signed on in November as opposed to 466 the previous month.

Cllr Ó Broin said the Government should release employment data alongside the live register to give people a true picture of what is happening in the local labour market.

He added: “They should also highlight the number of people in low-paid employment, part-time work and those who are under-employed. I suspect that if we had this information the government would not be slapping themselves on the back as far too many people are in precarious low-paid employment at a time of rising prices and heavy household debt.”