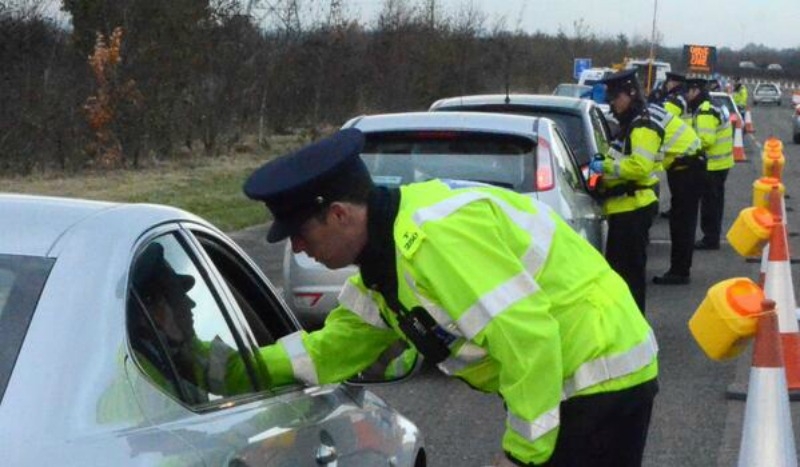 AN UNINSURED driver was put off the road for two years by Tallaght Court.

Carroll, aged 41, with an address at Sundale Close, Tallaght, had pleaded guilty to having no licence and no insurance at Kiltipper Way in Tallaght on May 29, 2015.

He was before Judge Patricia McNamara for a probation report and for sentencing.

Sergeant Eithne Madden told the court that Carroll had been stopped on the above date and had failed to produce his driving licence and insurance.

She said Carroll had one previous conviction for drink driving, for which he had received an eight-year ban.