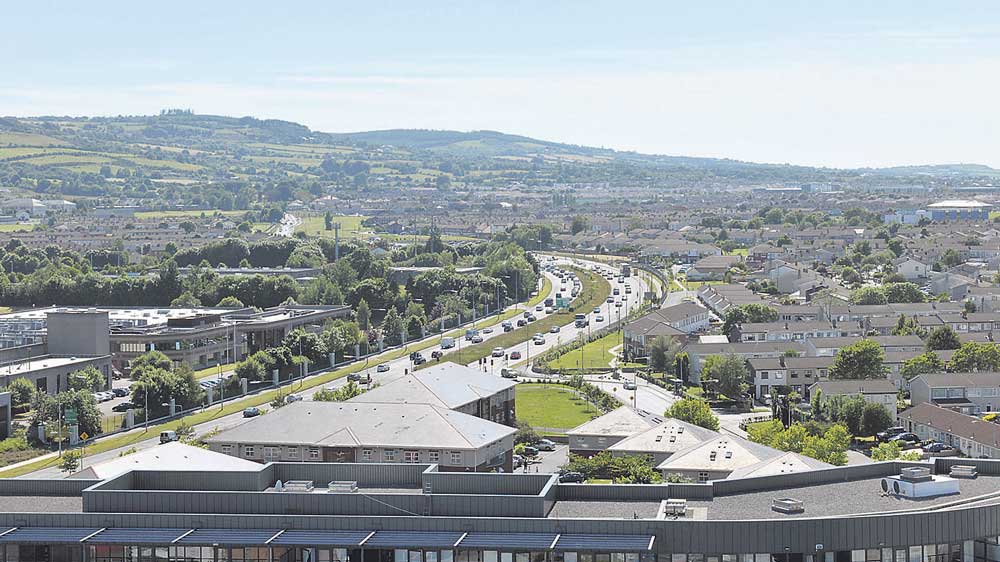 An aerial view of Tallaght

THE turnaround time it takes for South Dublin County Council to refurbish a vacant social housing property has doubled, from 10 weeks to 22 weeks, according to Sinn Féin housing spokesperson, Eoin Ó Broin.

Deputy Ó’Broin has urged the  Department of Housing to intervene as councils across Ireland are taking longer and spending more to find tenants for vacant social housing.

The annual report of the National Oversight and Audit Commission (NOAC) shows that the average time from a tenant leaving a council home to a replacement paying their first rent is now over 34 weeks, up from 32 weeks in 2020.

The report shows that some three per cent of council houses lie vacant at any one time.

Some 4,448 local authority dwellings were unoccupied last December out of a total housing stock of 141,483 owned by councils.

“There are two reasons for this. Local authorities are not restocking maintenance crews which leads to tendering out of work. This then leads to overly bureaucratic processes in procurement which slows things down.

“The department has to step in and say that the turnaround time target is 10 weeks. In South Dublin County Council, it’s gone from 10 weeks to 22 weeks,” said Mr Ó Broin.

A spokesperson for the Department of Housing said local authorities will always have a level of vacancy in their housing stock which “will fluctuate over time as tenancy surrender and re-letting of stock is an ongoing process”.