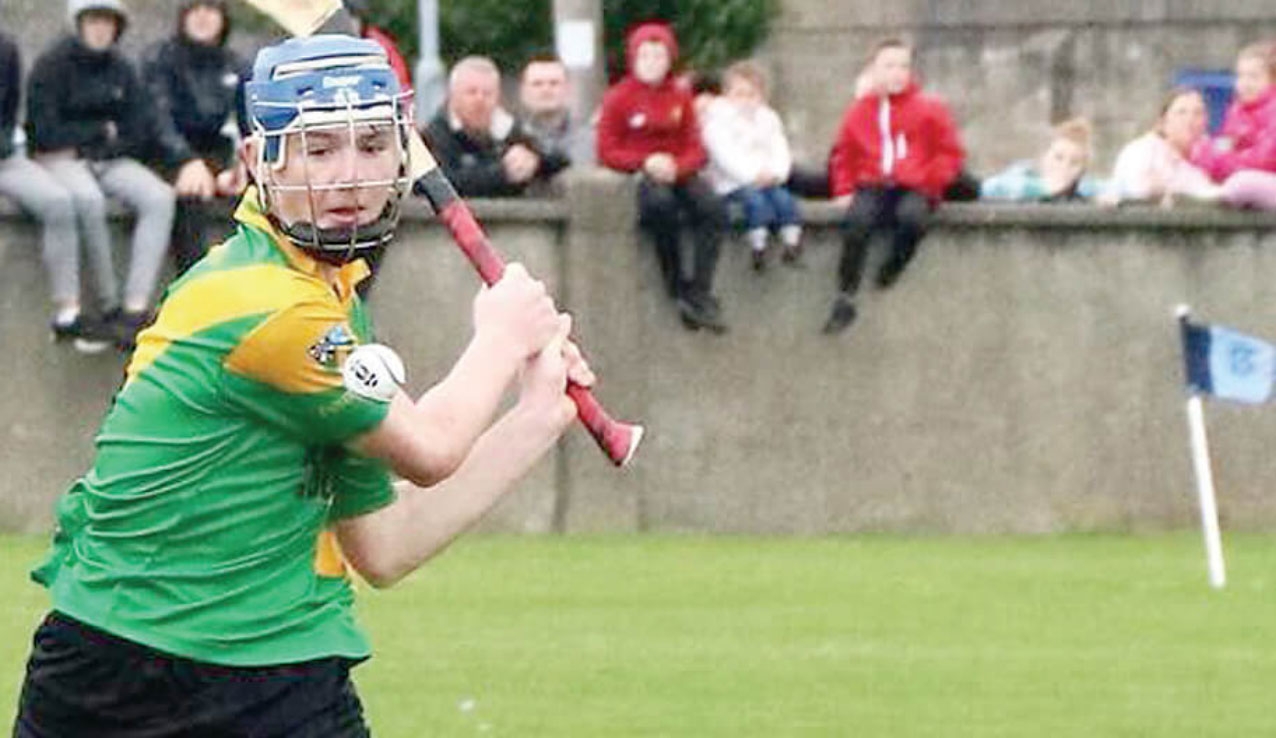 Waddick to prove a great leader

ADAM Waddick’s former coach at Thomas Davis GAA Club believes he has all the necessary qualities to prove a great captain of the Dublin Minor Hurling team in 2019.

The young centre back, who has played among the half backs for his county, has figured strongly on the inter-county scene since Under 13 level.

For his former coach, Stephen Stewart, the captaincy is just rewards for such a committed player.

“Adam is a great leader,” he told The Echo. “He has been there since right at the development stage at Under 13 and he has grown and developed all the way, getting better and better.

“He does the simple things well and is a great reader of the game.

“He is a very focused player and is great at inspiring and encouraging the other players,” he added.

Waddick has led his club team up through the ranks over recent years and has seen them compete in Division One over the past three seasons.

Last year they became the first team to represent Thomas Davis in an Under 16A Hurling Championship Final were they were event-ually beaten by  Castleknock.

Waddick’s clubmate Brian Keogh will be hoping to join him on the Dublin panel this year.