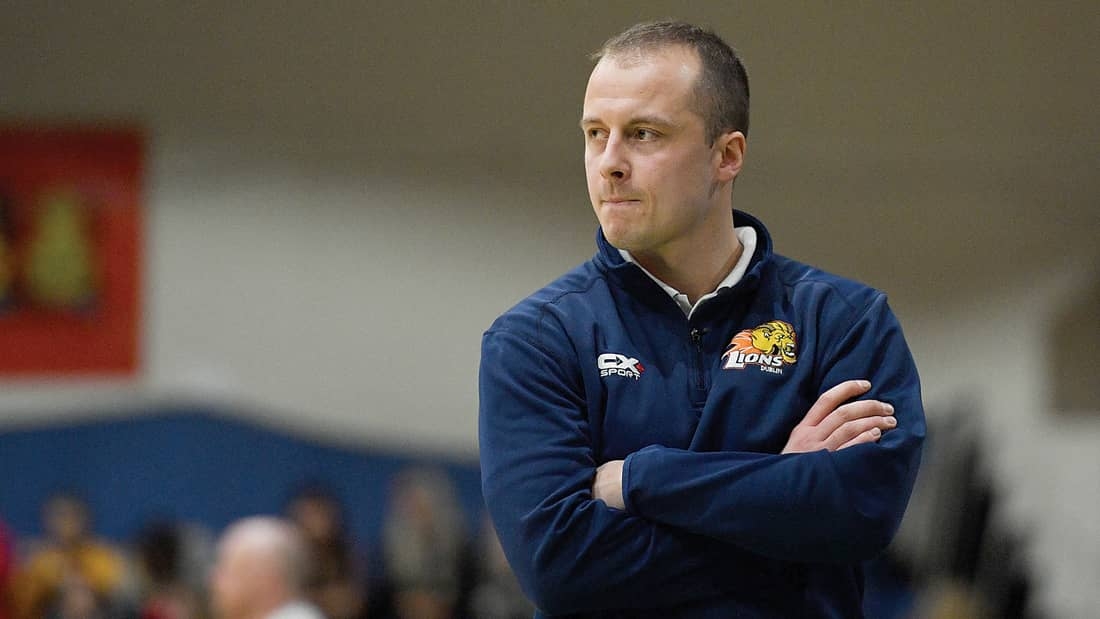 DUBLIN Lions Head Coach Rob White is confident his team has the potential to secure a return to the Super League ranks as they gear up for the start of a newly-restructured National League season in October.

The Clondalkin side won promotion to the Super League last year, but struggled in the top tier of Irish club basketball, managing just one win and consequently suffering relegation.

White has already pointed to a lack of experience, the physicality of life among the best teams in the country and the absence of professional players in their fold late on in the campaign as the key factors that worked against them.

Yet he is adamant his side have what it takes to now serve up another great run in the Division One North Conference in which they will face off against the likes of Malahide, Drogheda Wolves, Tolka Rovers, LYIT, Sligo All-Stars and Ulster University.

“I think we’ll do well” White told The Echo. “We overachieved to get into the Super League and I think that experience will help us.

“Our average age last year was 19 and this year we’re only getting younger. We are getting everybody back except one guy, so we should have consistencies and I think we should do well.”

White is pleased with how the club has responded to the challenges of the COVID 19 crises, pointing out “The government has given us specific guidelines to follow which we have been doing.

“The kids have been back in training for a number of weeks now and we commit to social distancing whenever possible.

“We really focus on the safety of our team when we aren’t playing” stressed the Lions Head Coach.