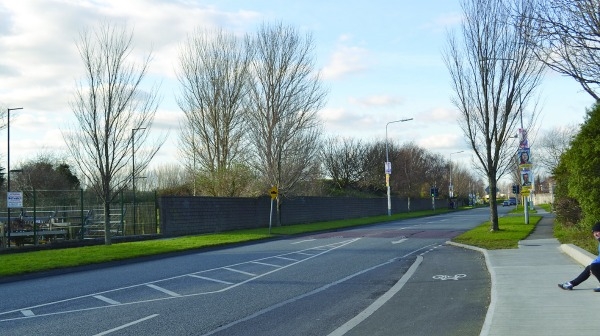 Who is responsible for golf balls leaving Spawell driving range

CONFUSION over responsibility for golf balls leaving the Spawell driving range was raised at the recent meeting of the Rathfarnham/Templeogue-Terenure area committee.

The confusion was raised by Independent Cllr Deirdre O'Donovan, who requested in a motion that members were given up to date information on the planning situation for the range due to confusion over “who has responsibility for the golf balls leaving the range and hitting cars and properties in neighbouring estates”.

In its response, the council listed the most recent planning application for the driving range, which dated back to 1998 and was for the extension of the canopy.

As part of the grant of permission, a condition was attached relating to the dispersal of golf balls outside the curtilage of the site in the interest of safety.

It confirmed that there was no record of the receipt of details of confirmation from the applicant relating to the dispersal of golf balls outside the curtilage of the site.

It also said that if any golf balls were affecting neighbourhood properties, it would be a civil matter, and would be between the Spawell complex and the neighbours.