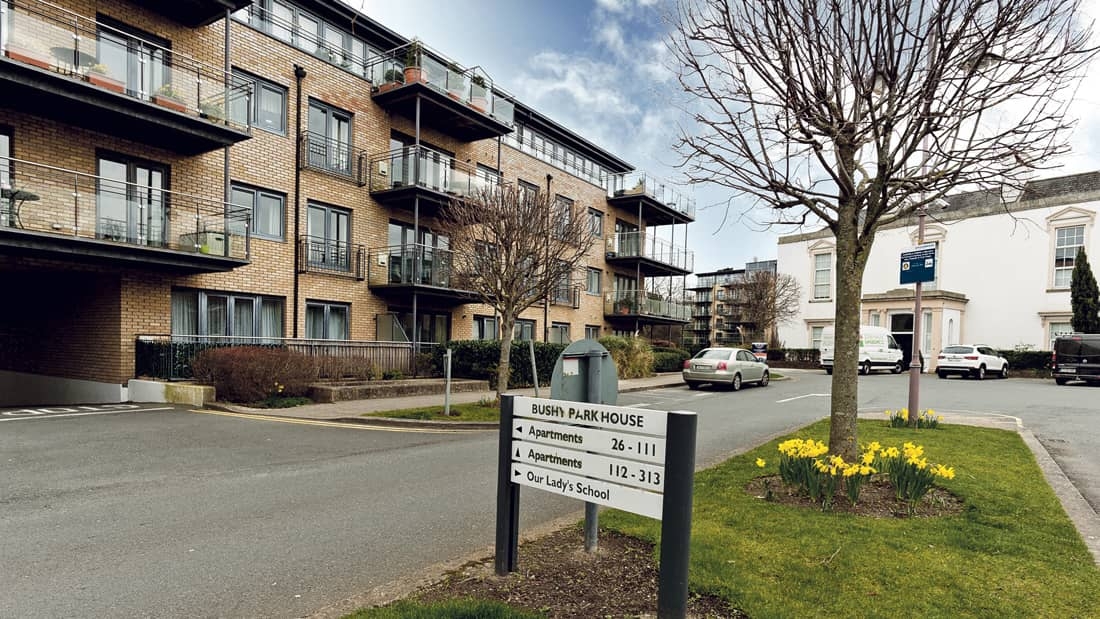 Work stops on development ‘due to commercial and economic reasons’

A DEVELOPER’S permitted plans for the development of 17 apartments in Bushy Park House in Templeogue have been granted an extension of planning permission.

Applicant Sheelin McSharry stated that work hadn’t been carried out on the development, which received planning permission in November 2016, “due to commercial and economic reasons” which were “beyond their control”.

The permitted development includes alterations and a change of use to the current Bushy Park House, which is a protected structure, from education, science and technology use to residential use.

Also included within the development is the installation of five new internal staircases, internal partition walls, an external escape staircase and the replacement of windows.

Eighteen car parking spaces and 17 bicycle spaces are to be allocated to the housing development.

South Dublin County Council granted an extension of planning permission for the development last month, with an expiry date of December 9, 2026.

Sheelin McSharry previously fought a two-year battle with local residents for the development of more than 272 apartments which now make up the majority of the Bushy Park House residential area that is located on the site adjacent to the proposed development.