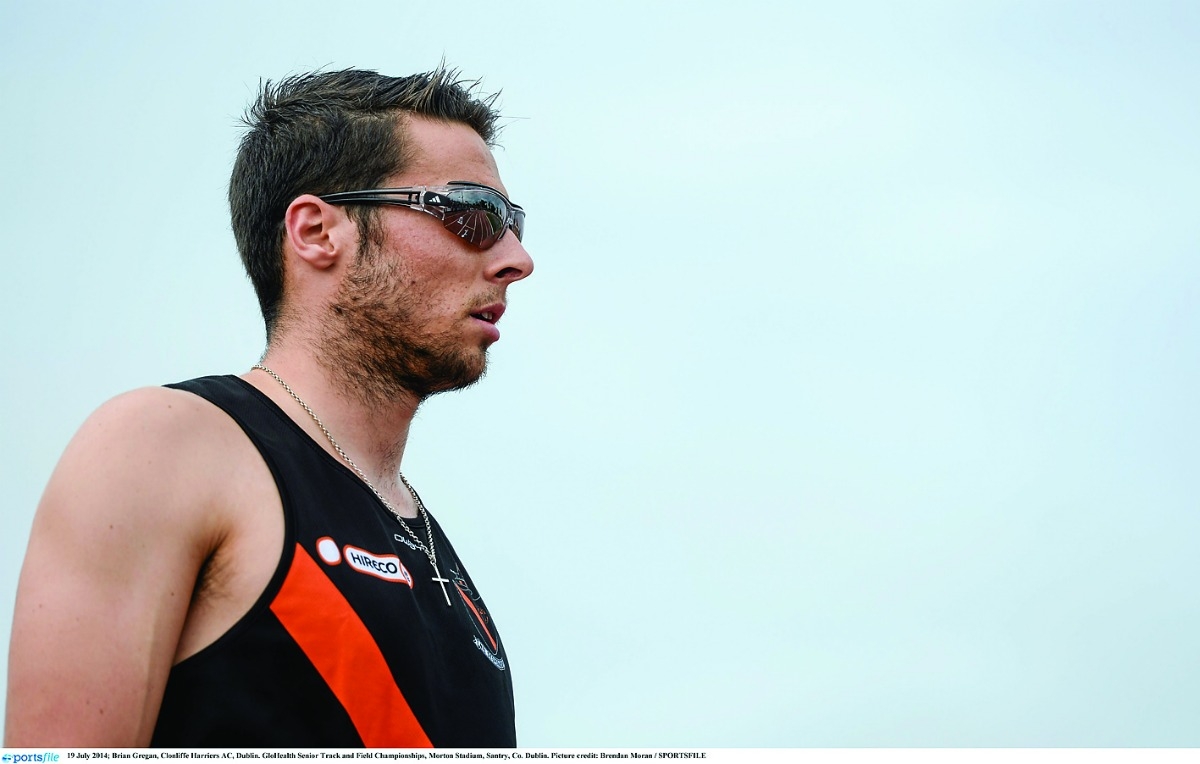 The Clonliffe Harriers athlete raced to victory in Nottwil, Switzerland in a new personal-best time of 45.48 a week after he helped Ireland to an eighth place finish in the European Team Championships in Finland.

Delighted at having bagged the world standard ahead of the start of the championships on August 5, Gregan told The Echo “You don’t want to be chasing times. You can expend so much energy focusing on that.

“Now I can set my schedule the way I want and prepare for the World Championships on my own terms.

“I feel now that I can just go for it, whereas before I was just testing out race strategies.

“I’m ready to go even faster. I’ve had four races and four wins so I haven’t really been pushed yet and when it comes to the bigger competitions, I’ll be driven on even more.

“I’m feel good now and I’m feeling confident, which is a big thing for anyone in any sport.

“I’m going into every race now feeling like I can win. I’m not focused on times, because I have the world standard now. My mentality is just to win” he added.

Gregan will be hoping to improve on this PB when he lines out in the Morton Games in Santry later this month.

“It’s a very good competition and it’s on a very fast track that I know well, so hopefully I can run another good time,” said the Tallaght man who will be bolstered by the fact that he will be coming into this highly-competitive meet on the back of a clean sweep since the start of the outdoor season.